Opinion: Alex Datig: VP Kamala Harris' Pearl Harbor and 9/11 Remarks is the Most Divisive Political Exaggeration Ever Made About January 6th, 2021

For Vice President Kamala Harris to compare January 6th, 2021 to Pearl Harbor, exposes the scarcity mentality of the American Left. The scarcity in this case is the truth!

Pearl Harbor happened on December 7th, 1941 and started WW ll. While American soldiers were sleeping, Japanese planes attacked the United States Naval Base at Pearl Harbor, in Hawaii, killing more than 2,300 Americans. With her statement, what Kamala Harris exposed is the agenda of the American Left to destroy America from within. An agenda based on hating America and Americans through a revisionist history!

In her statement about January 6th, 2021, Harris also compared January 6th to the attacks of September 11th, 2001, which killed 2,996 people. With this extreme over-exaggeration, Harris exposed what an incompetent, dishonest leader she is! Kamala Harris expects Americans to believe there are those among us who hate America so deeply, this hate would drive a Trump rally supporter to think like a Godless terrorist who wants to annihilate everything America and Americans stands for. It’s as if to say, Americans who went to the rally at the Capitol hate America so much, they deemed themselves to be enemies of America as we know it, and intended to attack the Capitol unsuspectingly, with the intent to annihilate Americans who represent our most sacred institutions!

I don’t like what happened on that day, and those who presented a danger to our elected officials should be held to account, however, comparing those who breached the Capitol to war-time terrorists is the most divisive political exaggeration ever made! The point here is, none of what happened on January 6th, 2021 could have happened because some people felt triggered in the moment. People who initiated the breach of the Capitol had to know, in advance, the Capitol was a soft target. No Trump voter would have ever gone along with storming of the Capitol if that had been part of the rally plan on that day. Who made sure the Capitol was a soft target on that day is one question I would like to see answered.

Here’s another reason why what we are being told about the breach makes no sense. When you organize a rally and a march at the United States Capitol, everything has to go through the Capitol Police. You have to obtain a permit months before the event for a designated area assigned and approved by the Capitol Police. You have to give an itemized list of how many people will attend, how many stages you will need, how many microphones, bullhorns, speakers, lights and generators you will have. How many cables, signs, trash cans, portable bathrooms, security guards and people for clean-up. You have to give them a route map for your march so the Capitol Police can plan for street closures. All of these things and more have to happen well in advance of any event taking place at the Capitol. The Capitol Police have to plan and have enough officers present to maintain crowd control. If they foresee any issues, they have to make a security plan and discuss it with the event planners.

The images of what we saw on January 6th, 2021 were heartbreaking to me personally. What I saw was something more than the breach of an institution. What I saw was the breach of the sacred trust between the American people and those we elected and placed our faith and trust in to represent us. America deserves better. 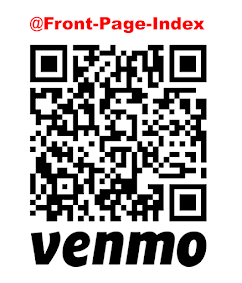 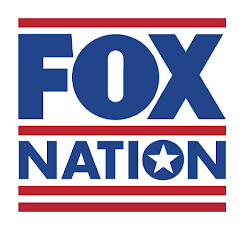 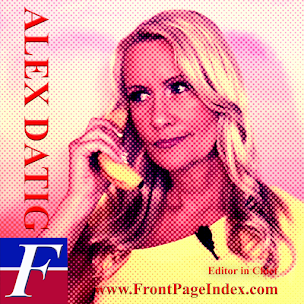 Alex Datig: Nobody Knows Anything in Joe Biden's America 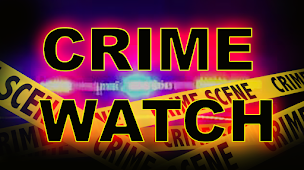 Why Are Prop 47 Crim Justice System Savings Sitting in Surplus Instead of Going Back to the People?

Alex Datig: America Is Experiencing the Biggest “I Told You So” In History

Janice Dean: Don’t Lose Sight 15,000 Of Our Loved Ones Died Because Of Cuomo